There is nothing you can not do 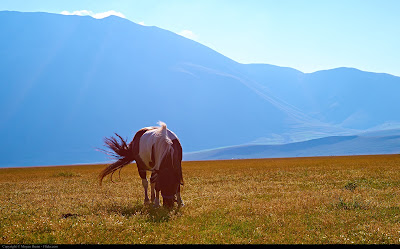 Time goes by and things are not done properly. Life is going faster than usual, just because we are concentrating on making it slower. Age is going on its way that no one can stop it, people around us have already succeeded in the eyes of us. yet we are here looking around, calculating the percentages of failure and success and hesitating to do this or that. So, here is the real story: 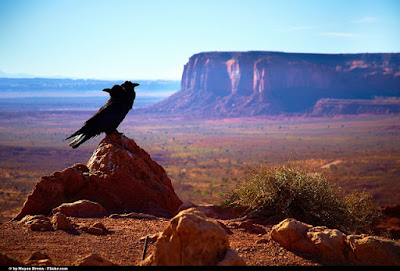 Some people started learning letters and how to write at the age of sixty and eighty, you won't believe that but it's true! One woman was once a housewife cooking and raising her son, then one day she woke up from a long sleep to find herself a doctor at her forties, her son was dead from cancer and her husband left her, so she had to change her life completely and she did!

One young man in his twenties has always lived his life in the dark cave of drug addiction, despite the battles he had fought that we know nothing about, one day, which is now he became a successful dentist, I'm sure that happened after liters of tears and pain!

One basketball player who knows nothing but sports and playing was admitted to a hospital because of seizures that was caused by some brain damage and doctors instructed him not to play anymore. He was told that concussion is very dangerous for him and so playing can cost him his life, so he is changing his precious life by giving up sports and directing all his interests into the opposite direction, I can imagine how hard it is but I am sure he will succeed. 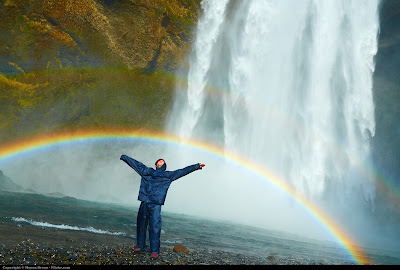 Now what? Don't try to prove yourself that you can not do something.  There is nothing you can not do as long as you are breathing, right?
This is the thing about life, friends! Believe me, you can be anyone you want to be and at anytime. All the above stories and more are living proofs. So, start immediately what you have to start and cut off all the doubts. Nothing is more precious than a moment of progress!
inspiratonal Lifelessons motivational positive positivethoughts positivevibes 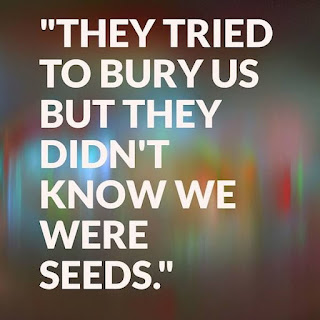 BE THE CHANGE YOU WANT TO SEE IN THE WORLD. Here are 13 quotes about life and success. Motivate your soul and go on. NEVER GIVE UP! 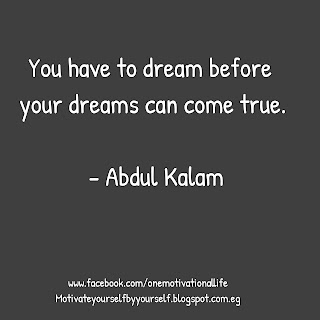 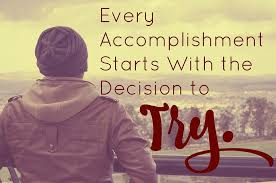 It takes effort and determination to put our feet on the first step of success. We strive to build ourselves a life to be proud of, to let people who belittle us see that our journey is worthy and to show gratitude for those who support us without limits.

The road to success is full of thorns, yet the journey itself is interesting and juicy. Here are some of the best motivational success quotes that will make you motivated and inspired:

"Would you like me to give you a formula for success? It's quite simple, really: Double your rate of failure. You are thinking of failure as the enemy of success. But it isn't at all. You can be discouraged by failure or you can learn …